Last Call Entertainment is one of the East Coast's largest multi-service Booking Agencies and Event Production companies servicing over 9 states and offering everything from Artists, Entertainers (over 600 Artists of all genres) as well as Deejays/Karaoke, Comedians to Sound, Staging, Lighting & Casino items. In addition we offer Kids-related amusements such as Inflatable's, Mechanical Rides, Face Painters, Balloonists, Magicians & Much More!

Last Call Entertainment also specializes in full-scale Event Production, which can range from smaller holiday-based parties to large scale festivals with thousands in attendance. We have over 30 combined years of experience serving clients from North Carolina to New York and all points in between though our primary focus is the VA/DC/MD markets. 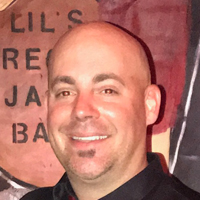 Originally from Sterling, VA, Brian has beeen performing music in the club scene since he was 15 years old. After performing as a full-time musician from age 18-24 and still performing several nights a week part-time he went on to sell Medical Equipment, Software and Internet Technology only to land a position as the Vice President of Party DC Events, combining his love for music with his inherent nature for selling. For 7.5 years he not only developed music relationships in the metropolitan DC area but in states like PA, NJ, DE & NC, and in April of 2008 Brian and investor Nick Langman purchased the booking agency division of Party DC Events and established Last Call Entertainment as one of the East Coast's largest Booking Agency and Event Production companies.

Originally from Virginia Beach, Amber moved to Northern VA in 1993 to study at GMU where she studied percussion, and graduated in 1997 with a double-major in Art Administration, and Russian. For several years she has managed local and regional bands as a managing partner with Giggin' Artist Development. She has had a variety of roles in the music scene from co-hosting a weekly Battle of the Bands at TT Reynold's in Fairfax, VA to producing DC101's Local Lix radio show for the last five years. Amber joined Party DC Events as a full-time booking agent in 2007, and has been with Last Call Entertainment since its inception in 2008. She has been a member of such organizations as NARAS (The Recording Academy), Songwriters Association of Washington, Washington Area Music Association, and the Music Manager's Forum. Outside of music, she is a two-time marathoner for Team in Training, and a graduate of Outward Bound and enjoys playing poker and traveling with her husband, Tim, a restaurant proprietor in Fairfax.

Please contact us.
It will be the "Last Call" you will need to ever make! 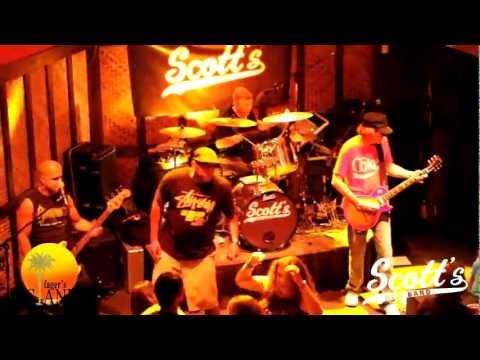 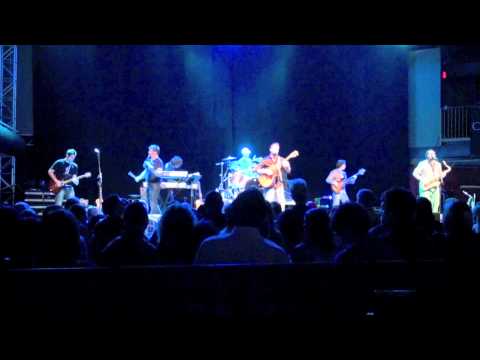 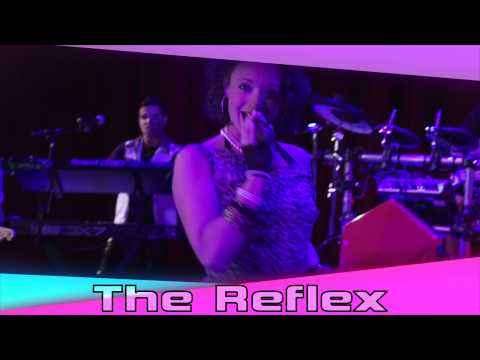 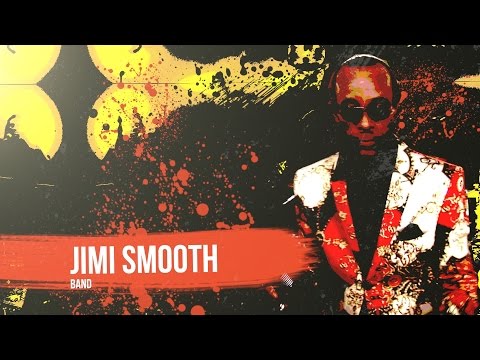 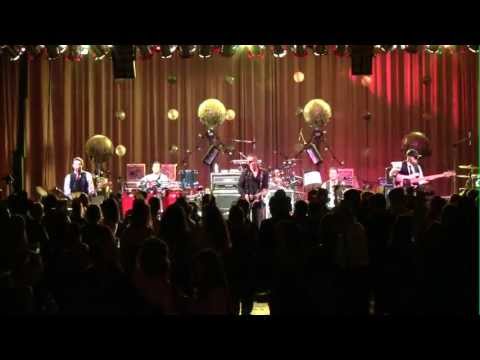 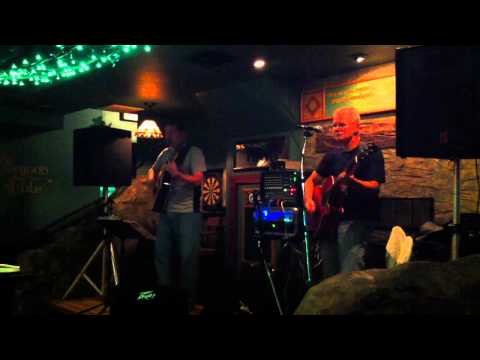 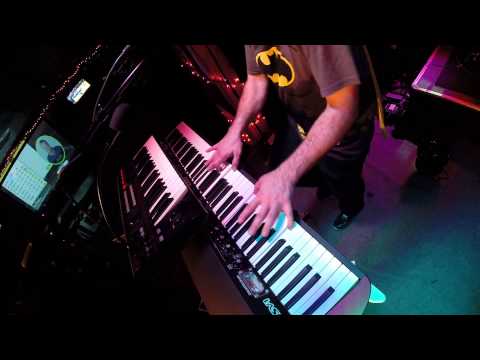 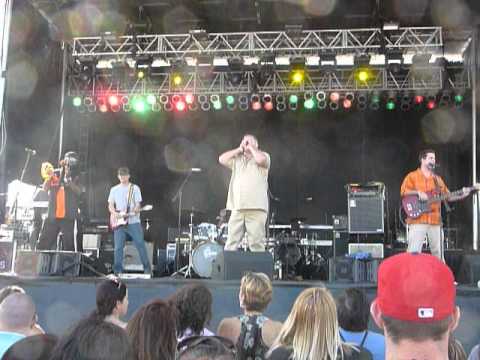 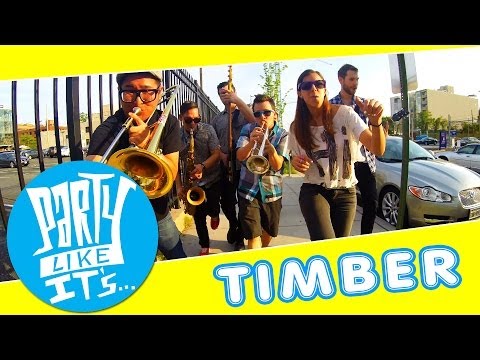 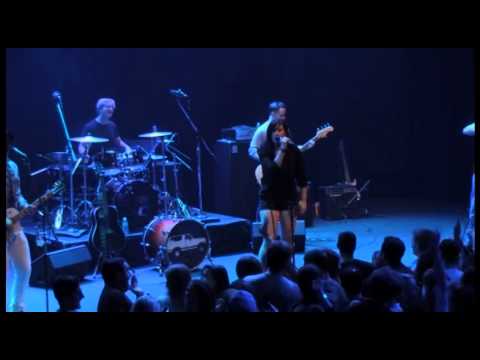 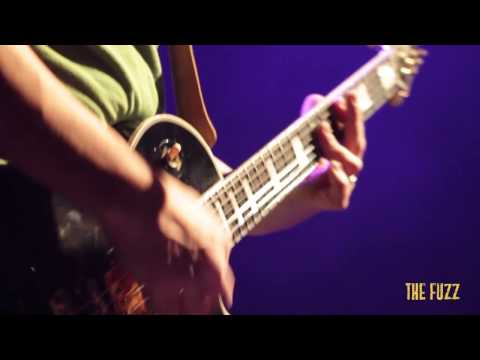 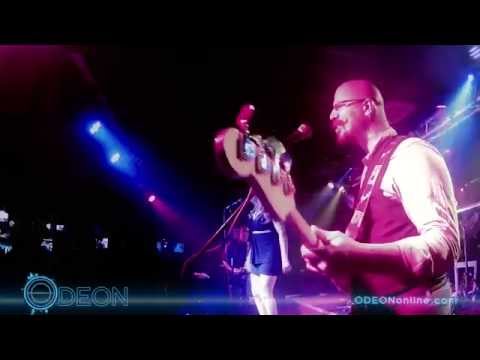 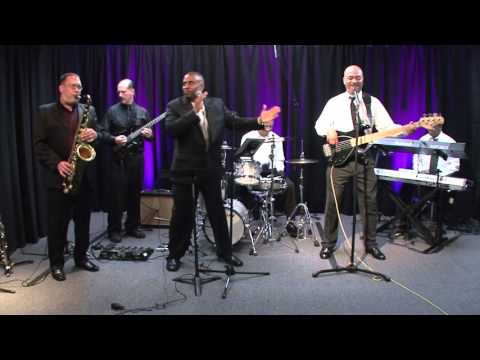 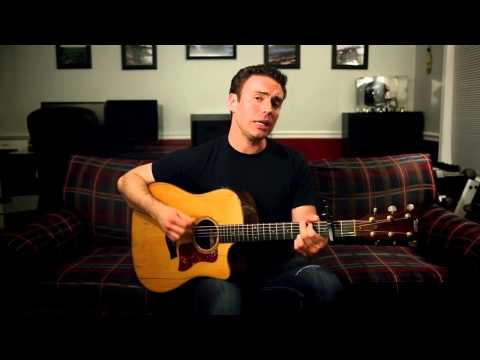 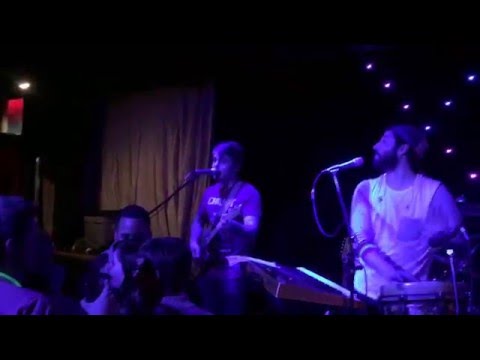 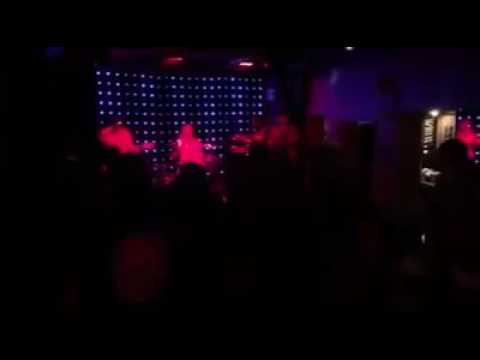 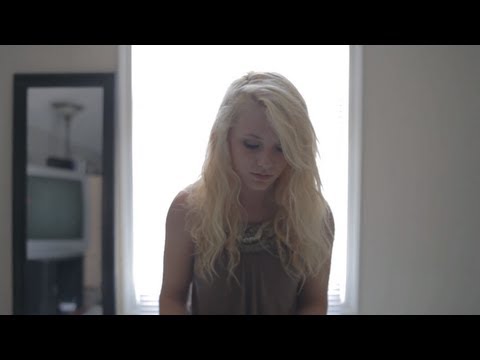